Everything You Need to Know About Xbox Series X/S

Microsoft has high hopes for its next generation of consoles, which is nothing like we are used to seeing. In fact, instead of presenting a single console, it has introduced the new Xbox in two versions: the Xbox Series X and the Xbox Series S. Each one is different from the other, but both have a clear purpose: to let us experience gaming like never before. 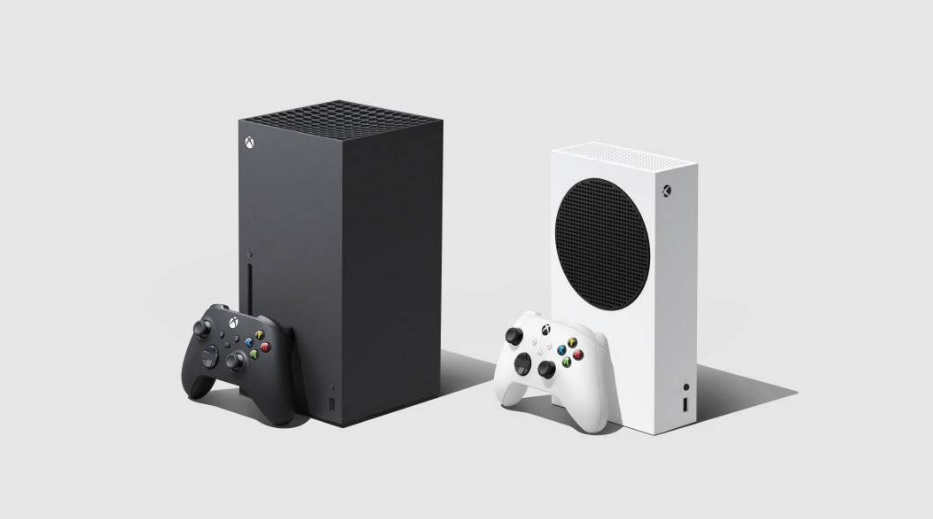 Following their successful launch around the world with all units sold out, the Xbox Series X and S are shaping up to be tough rivals to both PlayStation 5 models. So, what do Microsoft’s new consoles have to offer?

In today’s article, we’re going to cover everything you need to know about the Xbox Series X and the Xbox series S. Specs, features, news, games… It’s all explained below!

On the subject of power, one of the Xbox Series X’s main strengths is that it supports 4K gaming at 120 fps (frames per second). Of course, many developers will choose to lower 120 to 60 fps to improve performance, or so their titles can be played at a lower resolution.

In terms of memory, the Xbox Series X abandons HDD to use a custom 1TB NVMe SSD. This means a dramatic decrease in game loading times, which drop from 2 minutes on an HDD to just 40 seconds on an SSD.

The Xbox Series X comes with an Ultra HD Blu-Ray disc reader and is backward compatible with the full Xbox One catalog. That is, in addition to being able to play all the Xbox One titles, you can enjoy 360 and original Xbox games that worked on that console.

Below you can find a rundown of the Xbox Series X’s specs:

Due to its higher specs, the Xbox Series X has a launch price of €499.

Xbox Series S is the budget version of Microsoft’s next-generation console. It may have more modest specs, but it’s a powerful machine that can be used to enjoy upcoming games.

If we compare it to the Xbox Series X, the S has much lower specs. This console has a graphics card with raw compute power of 4 TFLOPS, offering much lower resolution. Also, it doesn’t support Ray Tracing, a feature that will be very common in games from now on.

Regarding storage, Xbox Series S also makes use of an SSD, but it’s considerably smaller. It has 512 GB of capacity, leaving only 361.6 GB free to install your games.

One major difference between the Xbox Series S and the Xbox Series X is that it lacks an Ultra HD Blu-ray player. It’s therefore a digital console that can only be used to play titles downloaded from the Microsoft Store. Of course, it remains backward compatible with all titles that worked on Xbox One, although you need to own them in digital format.

Here are the specs of the Xbox Series S:

The Xbox Series S is much more affordable. It costs €299, a little more than half the price of its older sibling.

The new controller for the Xbox Series X and S 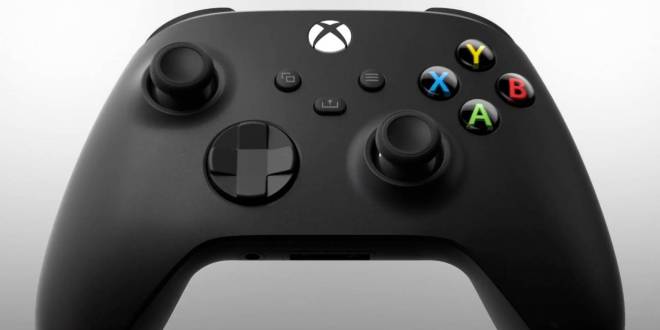 With every new console, there is a redesign of the Xbox controller. This time, both Xbox Series X and S controllers have a revised D-Pad, which is a hybrid of the traditional controller, but with a circular arrangement. In this way, it breaks away from the cardinal directions (left, right, up and down) and makes it easy to do diagonals.

As you can see in the picture, the new Xbox Series X and S controller has a new button in the middle. Called the “Share” button, it makes it easy to take screenshots and videos to be shared online.

As for size, it’s significantly smaller than the Xbox One’s controller and also rounder. It’s therefore far more comfortable and doesn’t feel heavy after hours of gaming. Another noteworthy change is that the triggers on the controller are now textured to improve grip.

One thing that has not changed on the Xbox Series controllers and that seems to be a hallmark of Microsoft’s consoles is that it still uses two AA batteries. This isn’t to everyone’s liking, but it can get you out of a pinch if your battery dies in the middle of the game and you need to charge it fast.

Finally, keep in mind that if you own an Xbox One, you can continue to use your console’s controllers on your new Xbox Series X or S.

A truly interesting point about the backward compatibility of the new Xbox consoles is that all these games will have improved loading times and resolution. That way, you can enjoy your old titles with better image quality and much higher performance.

If you’re going to buy an Xbox Series S, don’t forget that you can only play the titles in your library of digital games, as this console lacks a disc unit.

What is Quick Resume?

One of the strong points of the new Xbox versions is their Quick Resume feature. It was highly touted during their launch, and even more has been said about it after their first few weeks on the market, but do you know what it is?

As we explained above, by using an SSD, the new console’s loading times are dramatically reduced. But this improvement doesn’t only make the Xbox Series X and S faster. It also lets you suspend a game and switch to another title at the touch of a button. This new feature is called Quick Resume, and as you can imagine, it means a major change in the way that games are played.

Quick Resume lets you suspend up to five games and resume them whenever you want. This means that if a friend invites you to join a multiplayer game, you won’t have to end the game you’re playing to participate. Just suspend it and go have a blast with your buddy. You can return to your own game later, whenever it’s convenient. Best of all, it works even if you turn off your console! 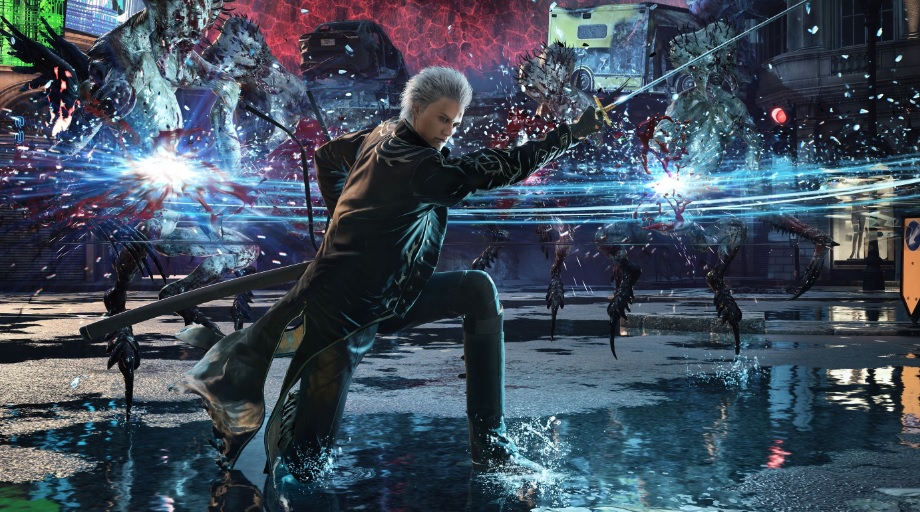 Now that we’ve talked about the consoles, it’s time to introduce the games that are currently available for Xbox Series X and S. Because in order to truly discover all that a console has to offer, you need a good library of games.

After reading this list, you may think that the majority of these games are also available for Xbox One. However, these titles have been improved thanks to Microsoft’s Smart Delivery system, which makes the most of them by boosting their performance and resolution on Xbox Series X and S. What’s more, many of them are available through the famous Game Pass.

We hope that our special on the Xbox Series X and S has helped you to learn a bit more about the new generation of Microsoft consoles. Are you going to buy one, or do you prefer the PS5? Share your thoughts in the comments section!

If you liked this article then you'll love our newsletter!

Join us to receive hilarious memes, photo galleries, tips&tricks, and the best games!

How To Save Adobe Flash Files in Firefox and Chrome